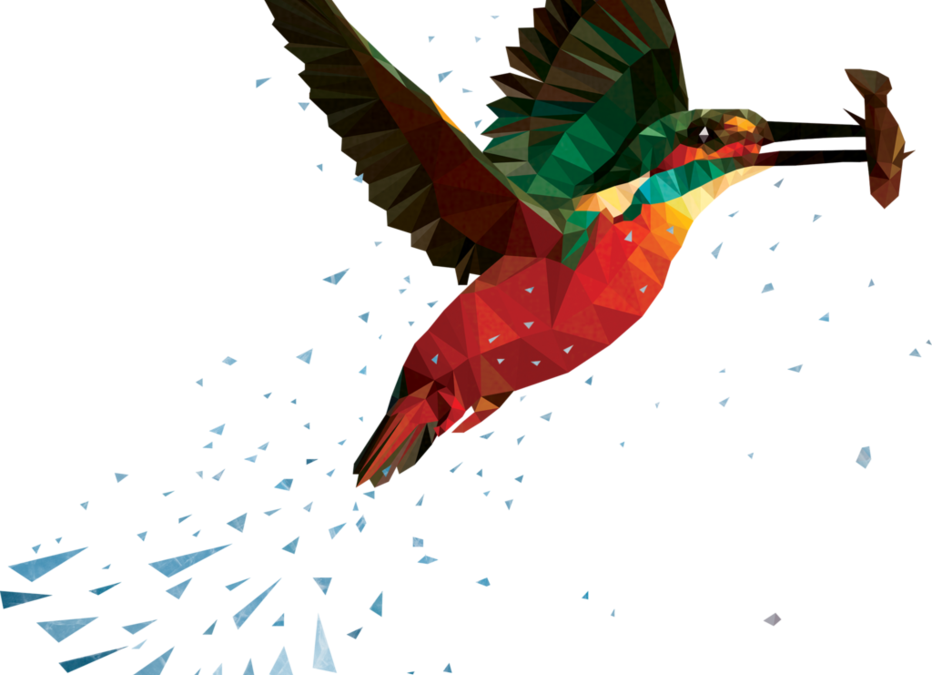 Calm swans are great, but we need flashes of creative kingfishers in our workforces too. Will a new definition of ‘resilience’ help us attract more neurodiversity?

Resilience is a term that I’d always flinched at and felt strangely angered by, without really understanding why. In this blog I explore my aversion to the word ‘resilience’ and why as employers we should exercise caution when requesting ‘resilience’ in our job specs and advertising. If we genuinely want neurodiversity in our workforces, maybe it’s time for a new definition.

For years I’d written off ‘resilience’ as a quality that simply does not, and never will, apply to me – a strong and noble quality that I so admired in others, but one that a sensitive creative like me could seemingly never achieve.

Despite holding down a full time, high-pressure job as a copywriter in a busy agency, then later setting up my own social enterprise, the peddling behind the curtain took up a baffling amount of energy.

Then, two years ago, I got a diagnosis of Autism Spectrum Disorder (ASD/Aspergers). The relief was immense. Finally, I had a reason for why I periodically toppled over at work and seemed so much less ‘resilient’ than my friends and colleagues.

People with Aspergers have a heightened sensitivity – not just to noise, light, sound, smell, and touch – but also to information, change and criticism. Needless to say, this can make life behind the curtain pretty exhausting, and a neuro-typical workplace challenging to say the least.

Through the lens of ASD, I was able to recognise how this apparent ‘lack’ in me brought with it a sense of shame that no matter how hard I paddled, I would never be able to glide calmly alongside my swan-like colleagues, with their fixed smiles that say “don’t worry, throw as much at me as you want, I can cope.”

Since my diagnosis, I’ve started to play back all aspects of my life where I gave myself a hard time, re-evaluating terms from which I had previously felt excluded. The term ‘resilience’ is one of them.

The enemy of authenticity?

The traditional definition of resilience (for the purposes of this article let’s call it ‘waving, even if you’re drowning’), to me, as an Aspie, feels inauthentic. And as many Aspies will tell you, authenticity isn’t just a quality, it’s who we are. It’s simply not in us to pretend to be something we’re not (let’s just say we invented the phrase ‘hashtag no filter’).

Sure we can mask this to some extent, but it’s yet more secret paddling – and to what end? To an Apsie, faking your resilience at work by cheerfully waving when drowning, strikes the same Shakespearean discord as “to smile and smile and be a villain” – untruthful, misleading, and above all, inauthentic.

No matter how much our organisations advocate diversity, wellbeing and mental health, you’re still left with the shame that somehow you’ve failed to achieve a ‘normal’ benchmark of resilience.

“But the more I looked into what it means to have ASD, the more I realised that far from being a quality I would never have, that simply by holding down a demanding job, making it to work on time, and even something as seemingly innocuous as socialising over a pint with a pal; I was, in fact, being resolutely resilient every day. The difference was that no-one (me included) recognised all the paddling underneath that it took me to get there.”

And so now, my injustice trigger has been well and truly flipped. I refuse to be shamed for not being a swan or, indeed, for steadfastly refusing to pretend to be one. Okay so I may not be a swan but kingfishers are cool too – the occasional flash of brilliance – sporadic, chaotic, and at times, elusive – but usually *ahem* well worth the wait.

So what does this mean for us as employers?

A recent ‘Thriving at Work’ report by DWP estimated that poor mental health was costing the UK economy £99 billion a year, so there’s no wonder that as employers, we prize the traditional definition of resilience so highly.

Whichever way you look at it, in the workplace, a lack of resilience is an expense that few can ill afford.

The flip side to this however, is that most businesses know that in order to solve society’s biggest problems, and to drive innovation, we also need to recruit (and keep well) our neurodiverse Kingfishers who think differently…The Chris Packhams, with our obsessive passions, intense focus and special interests (“If you’ve never met a tree slug, you haven’t lived.”) 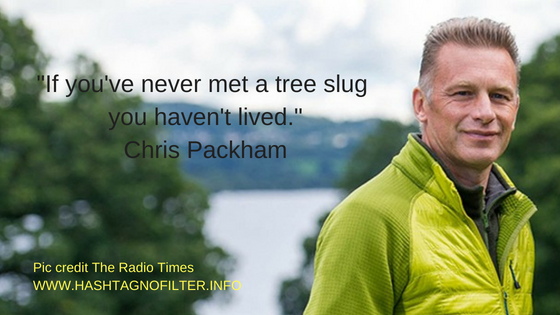 Tech companies in the Silicon Valley were quick to tap into the benefits neurodiversity can bring organisations, and in the UK, organisations such as the BBC with their CAPE project focused on attracting neuro-diverse talent, were quick to follow their lead.

As a starter for 10, there has to be a recognition that many people are often beyond what would fit into the confines of a narrow definition of resilience.

It needs to go beyond the swan-like ability to withstand any degree of pressure that is placed upon us. To have a single standard benchmark of resilience is ridiculous, as none of us is aware of the amount of additional paddling going on underneath a ‘hidden’ disability. Everyone’s tolerance is different.

Indeed, as we explore in our next blog and podcast – an interview with Julliann Hall, Care and Wellbeing Director for South Yorkshire Housing – we explore a new, more authentic definition of resilience. A definition that moves away from defining resilience as simply our tolerance for withstanding pressure, to one which is more about admitting our vulnerabilities and holding our space so we can be well.

In the meantime, if we want to both attract and keep benefiting from this creative talent, we need to be mindful about how we use resilience in our advertising and job profiling, so that it’s redefined as a term that embraces rather than shames and excludes.

Of course, swans are a critical part of our workforce, especially post-austerity where most of us are now doing the work of several people. But just as vital are the kingfishers – the flash of authentic inspiration that cuts through the noise, providing fresh perspectives on some of the world’s most complex problems.

Maybe we should question then, why in our recruitment adverts, we are still only seeking swans, and that maybe the time has come to redefine and rethink our limiting definition of what it is to be resilient.

Rather than being shamed by the word, it’s time for us to reclaim it back – not just for the kingfishers, but for everyone. Yes Chris, even tree slugs.

Links
What can the Buddha teach us about resilience? Check out my introduction to Buddhism with an aspie lens here.