Despite a lifetime of unexplained struggles and ‘feeling different’, it’s fair to say that our prior knowledge of autism was limited (like many) to Dustin Hoffman in Rainman and male savants gifted in factual recall, maths science – none of which could be further from our talents, gender or areas of special interest.

Between us we’ve worked in the creative industries for an epic 45 years – Juzza is a professional copywriter, social entrepreneur (and occasional spoken word performer), Vicky is a poet who started out in the visual arts and came over to the world of words about 13 years ago, delivering creative writing projects for young and emerging writers.

In short, owt but numbers and test tubes.

(If you’d prefer, you can listen to a version of this introduction as a podcast, here)

Neurodiversity
To say we are both make a living from words, it might be surprising to know that both of us are dyslexic (check out Vicky’s documentary Dyslexic & Loving Words here). Vicky also has ADHD.

Dyslexia offered us our first awareness of our neuro-diversity – a term which tends to encompass a range of neurological differences including dyscalculia, and dyspraxia, Attention Deficit Disorder (an unhelpful title), and, what is now termed, Autism Spectrum Disorder or Condition – an umbrella term for the vast spectrum of autism diversity (AKA Aspergers/ASD).

These conditions quite often coexist, and many have, in recent years, been as more than disabilities, learning differences, and impairments – rather as a different wiring of the brain that is a key development in the biosphere of the human condition – critical to our evolutionary development. Check out this wonderful Now This intro here:

About this blog space
As Aspies, it’s inevitable that neuro-diversity has become a new special interest area for us. And, as creative individuals, it’s second nature for us to collect ideas and tools and to build and share resources with others. With all this in and our neuro-diverse yearning for order and structure, we wanted to create an online space that attempted to capture some of our thoughts, ideas and conversations (so they aren’t lost) que – the WonderfullyWired SoundCloud podcast (and occasional offerings over on this site).

For both of us, gaining a diagnosis of Autism Spectrum Disorder (ASD) in our 40’s has, overall, changed our lives for the better, though we appreciate this isn’t necessarily the case for everyone. Through the podcast, we hope to explore some of the reasons for this, and some of the research and strategies we’ve found useful in case it helps you too.

Who is the space for?
As we are both creative women with an ASD diagnosis in our later years, content may have a particular focus on ASD (and ADHD) in women and in the realm of creativity, and on a late diagnosis.

It’s also equally important to both of us that this is an organic, inclusive space that does not exclude people without a or those who simply want to learn more about .

We’re also conscious that some of the qualities (and yes, disabilities) associated with ASD (and ADHD) can also be issues that can affect everyone in modern life at some point, such as preventing and managing overwhelm and change, dealing with social situations, difficult people and criticism,  planning and , and shifting attention. (A critical difference for the Aspie, or ADHDer, however, is that they are facing them, most of the time, all at the same time, with the sound cranked up to eleven, and without the executive processing ability to always manage these challenges. More on this later!)

This said, if something on here chimes with you, and if it’s useful, you don’t have to identify as neuro-diverse, or been ‘aspie approved’ by a clinical professional. All are welcome!

What we’ll be covering
After a lifetime of having restrictions put on us, and restricting ourselves, we want to avoid doing that here, (though if you’re anything like us, you’ll equally appreciate clarity where possible!)

The types of topic we’re likely to cover include: a late diagnosis of ASD; triggers and difficulties faced by creative aspies; strategies for preventing and managing overwhelm; dealing with difficult people; exploring the myths and realities of ASD, relationships, dealing with change; and planning; neuroscience and , and women and Aspergers. 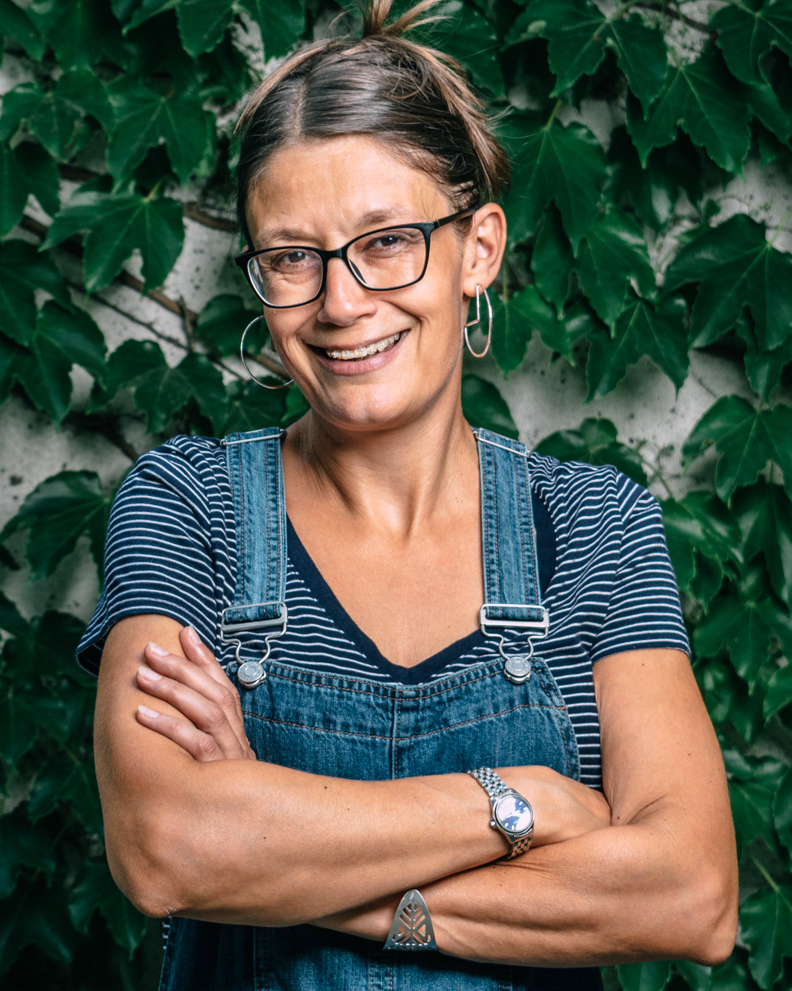 Justine has worked in the creative industries for 26 years as a copywriter and creative producer. For the last 10 years she’s focused on creative approaches for the third sector, and run her own social enterprise, Silent Cities. She’s back to freelancing now, helping organisations build movements with their brands and running Community Journalism programmes for anyone without a voice in mainstream society. 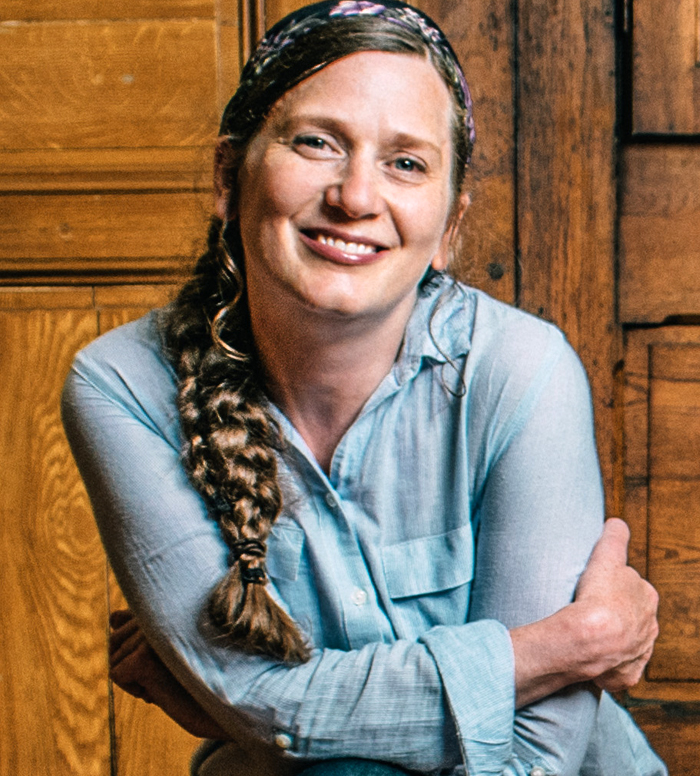 Vicky is a writer and creative based in Sheffield, South Yorkshire. For 21 years she has worked as a freelance creative practitioner and educator on numerous short and long-term projects with people of all ages, backgrounds and abilities. She set up Hive South Yorkshire in 2016. A passion, and much of the focus of her work, is supporting the artistic, personal and professional development of young people.